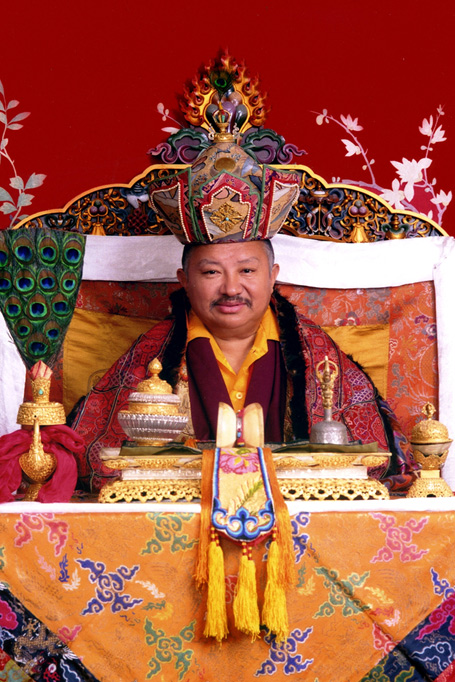 H. E. Tsikey Chokling Rinpoche received the essential transmission of the entire Nyingma lineage from Kyabje Dilgo Khyentse Rinpoche and Kyabje Dudjom Rinpoche. From his father, Kyabje Tulku Urgyen Rinpoche, he received the entire transmission for the lineage of Chokling Tersar, the termas revealed by the first Chokgyur Lingpa, mind pointing-out instructions, and the sublime guidance on the nature of mind. Under H.E. Thrangu Rinpoche he studied Buddhist philosophy, with H.E. Tenga Rinpoche he went through the detailed training in Vajrayana rituals, and from H.E. Kalu Rinpoche he learned the Six Doctrines of Naropa. 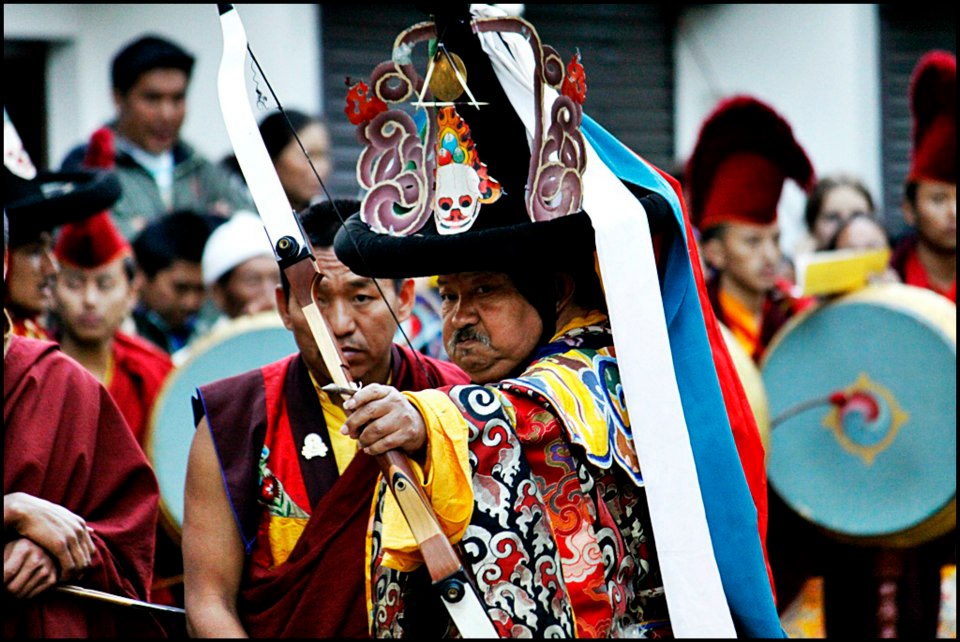 Rinpoche and his older brother, Tulku Chökyi Nyima Rinpoche, were educated at Rumtek, Sikkim, the seat of the Karmapa. In 1975, both the Rinpoches joined their father, Tulku Urgyen in Kathmandu, Nepal. Chokling Rinpoche is currently the Vajra King at Ka-Nying Shedrub Ling Monastery, one of the largest monasteries in Kathmandu, Nepal build by Kyabje Tulku Urgyen Rinpoche and inaugurated by H.H. the 16 th Karmapa. As Vajra King, he presides over all Vajrayana ceremonial rituals for the living and the dead, bestows initiations, and offers Dharma teachings. 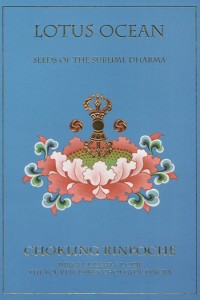 In the Lotus Ocean: Seeds of the Sublime Dharma, Chokling Rinpoche talks about the profound Mantrayana, the incomparable supreme teachings of Lord Buddha for attaining enlightenment in a single lifetime.

Rinpoche talks about the view and the methods, and explains all his lineages, from where he received these teachings. He elucidates on the preliminary practices, the creation and completion stages, and all the sacred teachings, given in a free and spontaneous manner. Therefore these teachings are clear, concise and easy to understand, with all the meanings in their entirety.

He states, “those people with a mind of great faith and with strong wishes to learn the essence of lord Buddha’s teachings, the unity of sutrayana and mantrayana, the most profound path, will progress in knowledge and waves of benefits will arise. Therefore I request everyone to study, contemplate and meditate on this.”

This book was narrated in one sitting and finished in a day! 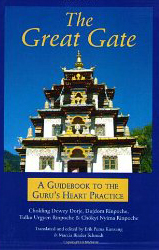 Vajrayana Buddhism differs from other branches of Buddhism in providing an accelerated path to enlightenment based on Dzogchen principles. The word dzogchen, translated variously as Great Perfection and Great Completeness, conveys the idea that our nature as intrinsic awareness has many qualities that make it “perfect”: indestructibility, incorruptible purity, non-discriminating openness, flawless clarity, profound simplicity, all-pervading presence, and attitude of equality toward all beings. The path to connecting to these qualities was once secretly held and privately transmitted; The Great Gate: A Guidebook to the Guru’s Heart Practice makes the Vajrayana path and techniques available to contemporary seekers. Drawing on the work of four renowned Tibetan masters, The Great Gate compiles concise instructions on Dzogchen’s foundational practices, which comprise a powerful method for turning the mind toward the Dharma and opening to the Dzogchen perspective.
GET IT!