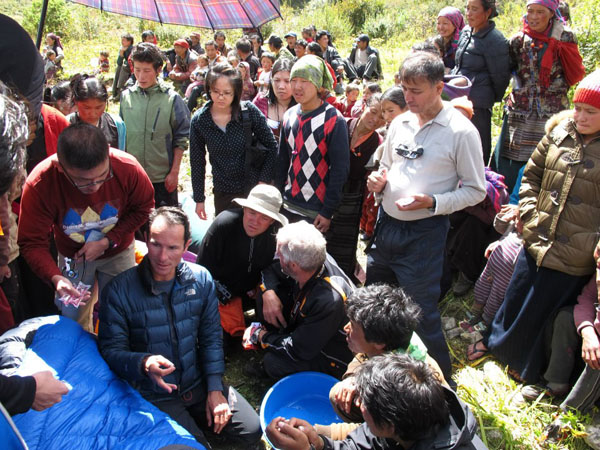 On the 23rd September 2012, a team of six dentists, two medical nurses and one general volunteer arrived in the picturesque village of Samagaun for the 7th Dental Camp. They joined the group of monks from Ka-Nying Shedrub Ling Monastery who had trekked for five days to get to the village ahead of the doctors, in order to complete the initial preparations. However, the mood in the village was solemn as a tragic avalanche had struck the slopes of Manaslu, the nearby summit earlier that same day and rescue and recovery efforts were underway. The team was quickly thrown into action as the avalanche victims were flown into the village. The medical nurses stabilized the victims as best as they could before evacuation to the nearest hospital. 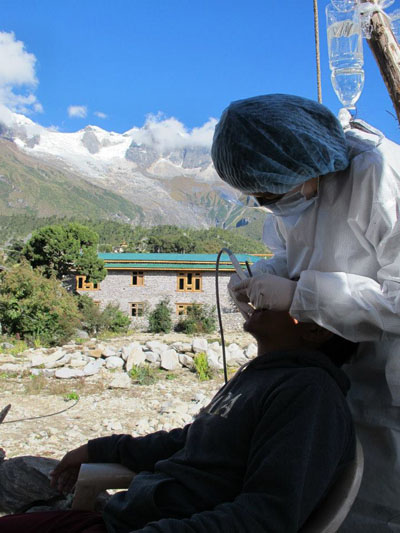 After this initial flurry of excitement, the dental camp proper got underway for a total of 3 and a half days during which a total of 280 patients were seen and basic dental treatment such as scaling, fillings and extractions were rendered. Each patient was given a toothbrush and dental hygiene instructions were given. Although the patient numbers were not very high as compared to previous camps, the dental need was very high as many patients had multiple procedures done with a few who have never seen a dentist before and even a handful who have not brushed their teeth in their entire life!

The team and organizers would like to express our deep gratitude to the sponsors and well-wishers from Malaysia and Singapore for supporting our efforts to provide basic healthcare to more than ten thousand villagers, for the past seven years. In our own way, we have tried to make a real difference in the lives of these villagers, and put “Compassion Into Action” in practice. 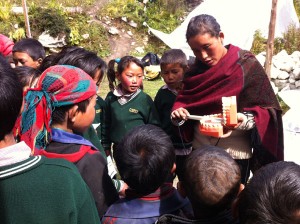 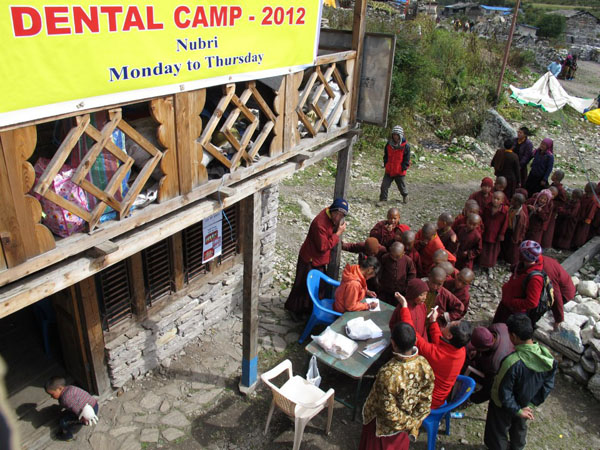